Sharing relevant stories and news with you

We are thrilled to announce the prize winners of the 7th North West International Piano Ensemble Competition (in Memory of Winfried Rompf).

We have also secured a series of masterclasses (Europe, 2023) for the Senior Division 1st prize winner, more details to be released later.

and Yiqiao Lu and Haoran (Ethan) Yang from Vancouver, Canada

Congratulations to all the prize winners. We have witnessed some inspirational performances in this year’s competition. We would also like to commend all the participants for their hard work and dedication to piano ensemble playing during this difficult time. The NWIPEC organizing committee will award every participant a CD recording of Mr. Winfried Rompf and a certificate of participation. We wish continued success to all the participants in their future artistic development and encourage further interest in the playing of piano ensemble music.

Due to the current situation with the COVID-19 pandemic the 7th North West International Piano Competition is postponed until November 2022. The website is currently being updated to reflect this postponement, but the new application deadline is October 15th, 2022. Sorry for any inconvenience this postponement may cause.

This concert will be held live, in-person at the Immanuel Baptist Church (109 East 40th Ave, Vancouver) on April 30th, 2022, and live-streamed on YouTube. Entry is free, while a donation to the North West Piano Ensemble Society is much appreciated.

With a very heavy heart, we announce the passing of our founder and longtime president, Mr. Winfried Rompf and his beloved wife, Mrs. Margarete Rompf. Winfried Rompf devoted countless hours to promoting the playing of piano ensemble music, in not only Vancouver, but many places internationally. We will miss his dedication, expertise, passion, and joyful presence. Margarete Rompf was the greatest supporter of her husband and the music society. Her love and support greatly helped Winfried Rompf to live his dream and succeed in his musical endeavours. Together as a power duo, they have touched many lives with those that live a truly successful musical career.

The North West Piano Ensemble Society will continue the legacy that Winfried Rompf created. His spirit will eternally live on through the Society.

In this concert, the NWPES has invited the family, friends, colleagues, and students of Mr. Winfried Rompf to perform. Formats include piano solo, duet, trio, and collaborations with other instruments.

With a very heavy heart, we announce the passing of our founder and longtime president, Mr. Winfried Rompf. He devoted countless hours to promoting the playing of piano ensemble music, in not only Vancouver, but many places internationally. We will miss his dedication, expertise, passion, and joyful presence. The North West Piano Ensemble Society will continue the legacy that Winfried created. His spirit will eternally live on through the society.

Therefore we are naming the First Place Prize in the Senior Division of the North West International Piano Ensemble Competition, as the “Winfried and Margarete Rompf Prize ” In honour of  Winfried and his late wife Margarete. We believe Margarate and Winfried exemplified the best duo, in music and in life.

The 7th Northwest International Piano Ensemble Competition will be led by new board members and executives, but Mr. Winfried Rompf – Win as he prefers, will stay on as Musical Advisor.

While Winfried Rompf may be stepping into a new role as Musical Advisor this year, the legacy of his passion, expertise, and influence while President will continue as NWIPEC embarks on its 7th year. As one of the founding organizers, Win has been a part of the competition since the start of its story. He sits down with me to discuss its past, present, and future.

‘The Pacific Piano Competition – a contest for solo players – runs every second year in Vancouver. The organizers thought that it might be a good idea to have a duet piano competition that would go an alternate year.  I was excited about the idea when they contacted me, and we started negotiating the details and setting up a charitable organization, The North West Piano Ensemble Society. Since the first competition was held in 2009, the decision was made that from that time on we were independent.’

‘It seems that it was necessary to have a separate event for ensembles.’

‘Yes, we felt that we should be focusing our attention on the specific type of competition and not too much going on at the same time. As a matter of fact, piano duets became incredibly popular during the 1900s and certainly into the XXI century. In addition, there is a very rich repertory of duets that is available, almost as large as solo piano. You could specialize in romantic, contemporary, entertainment type of piano music. In general, the competition we are talking about gave a career boost to many professional duettists.’

‘This is another chance for musicians to develop their skills, isn’t it?’

‘Definitely, it is.From my experience, students who have tried playing duet usually gravitate to it whenever they can. The reason is that they really do much better in their solo work as a result, because in the process they learn things they would never learn as a solo player.’

‘Remembering past competitions, could you tell us about the most impressive performances?’

‘This is the tough one, as there were so many of them I really enjoyed. The last competition was an incredibly high level. For example, the performance of Brahm’s Sonata for two pianos was unbelievable. Another one was played by couple of Russian pianists who amplified a version of Danse Macabre, although it wasn’t originally written for two pianos. They demonstrated terrific talent.

‘In order to embrace the challenges posed by the pandemic, The 7th NWIPEC will be a virtual one. In your opinion, how will the competition evolve?’

‘There are challenges with virtual competitions too, but at least travelling is not going to be an issue. Therefore, people who would have had to travel to the competition but could not afford to cover all the expenses will have a chance to join us. You can also have judges from all over the world. Although we will miss the audience this time, participation will be still beneficial for everyone involved.

It is worth mentioning that we were not trying to make it a sort of light festival. Even if participants are young, we are asking people to perform pieces that were actually written for piano duet or duo piano. Arrangements of symphonies and overtures would not qualify. It really forces participants to search the literature a little bit more.’

‘What is your role in organizing the upcoming 7th NWIPEC?’

‘For the past six times, I was the President of the Association that sponsored it, being responsible for much of what was going on in terms of administration as well as actually running it, except for the last one. We were very fortunate to have as the master ceremony Mr. Jeff Alexander, President of The Chicago Symphony Orchestra Association, who did a brilliant job in negotiating the competition through its final phase of the award-winning ceremonies.

Since the pandemic has developed, it became clear to me that things are not going to be the same, and we need new leadership for that. I felt that I would probably not be the best person to lead in a new direction. So, my role now has become a Musical Advisor, which means I will be dealing with questions that have to do with musical aspects of the competition: repertory, qualifications, suitability of music that has been chosen.

Of course, I am always available for the new board, especially to the new President and Vice-President. I am very excited that Tanya Tyuleneva is the new President; she will bring new ideas and a lot of good direction to this competition. She is working with Dr. Bruce Lin, Professor in Texas. He will be taking on the USA directed coordination. I feel that my role is to loosen to some extent and to let people fly.’

The Regulations have been revised for the upcoming 7th NWIPEC in November 2020, and the website has been updated to reflect the changes.

Editing for the videos have finally been completed and they have been uploaded to our YouTube channel, with the links provided above.

Due to the live nature of the recordings, some videos may have a lower-than-expected quality. Please accept our sincere apologies if this has impacted you.

Thank you very much for your patience and understanding as we worked on editing and uploading the videos from the competition. As the NWIPEC grows, we will continue to work on better management and organization of various aspects, which includes the media portion of the competition. 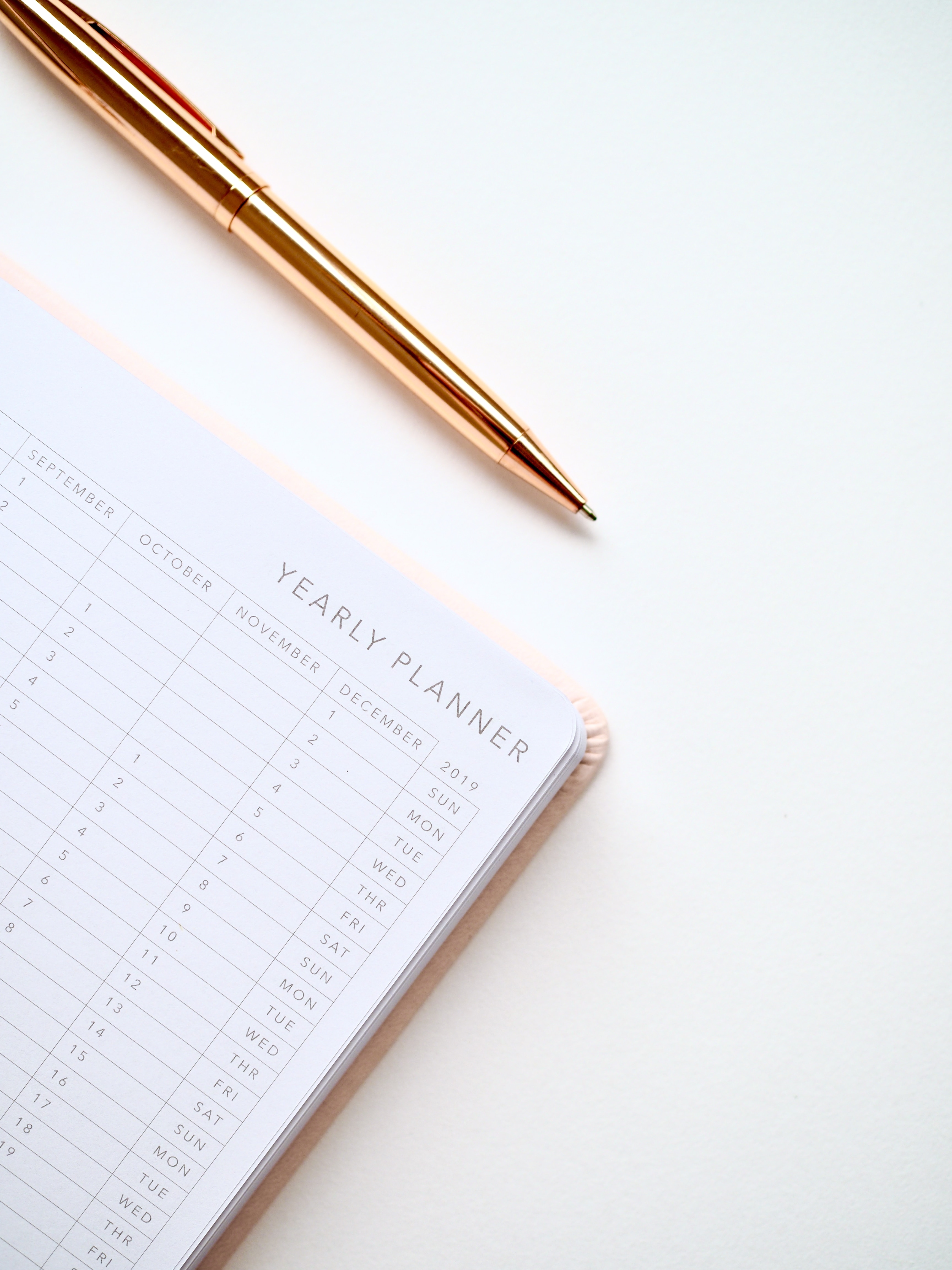 The success of the last competition still rings in our ears.

Thanks to the excellent competitors and the judges who excelled in their professional judgement and their willingness to meet all the participants in a special Debriefing Master Class.

All that came felt this to be a very informative and educational session.

With the adrenaline still rushing, we have started on the preparations for the next competition—that is, the 7th NWIPEC! As the NWIPEC grows each year, we have learned a lot from the 6th NWIPEC and will be bringing these into consideration for the upcoming competition in 2020.

END_OF_DOCUMENT_TOKEN_TO_BE_REPLACED 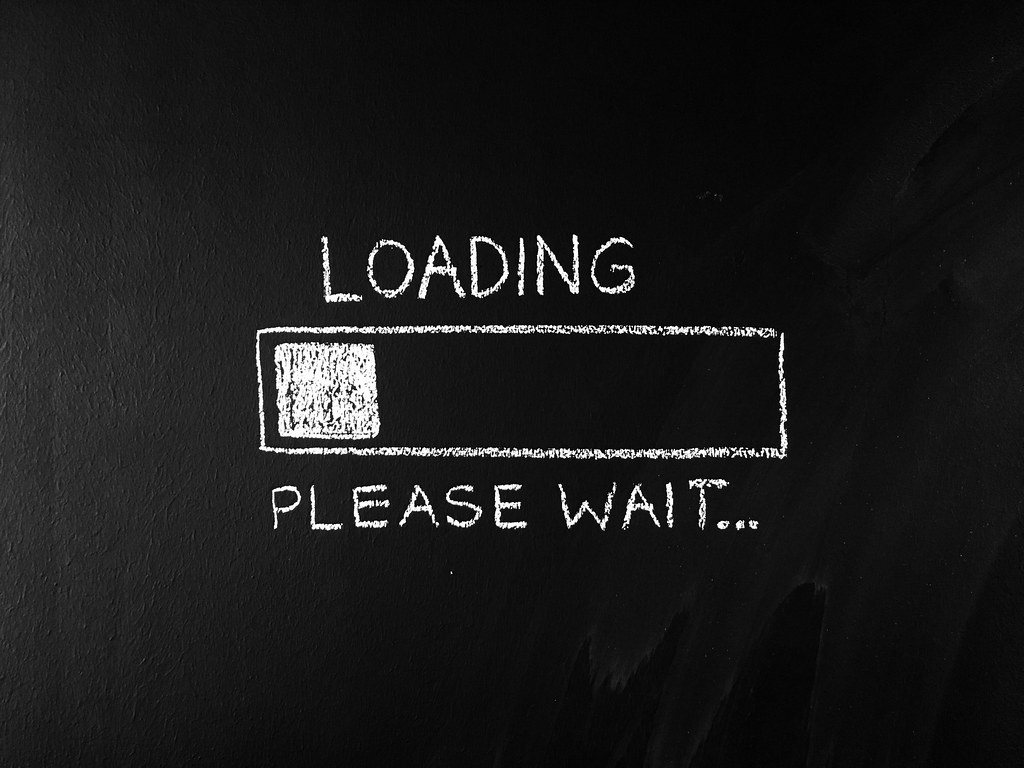 With the closing of the competition, we are working on updating the website to include photos, videos, and other detailed information about what had transpired from the 6th NWIPEC, which took place on November 23-25, 2018.

Thank you all for your understanding and continued patience! 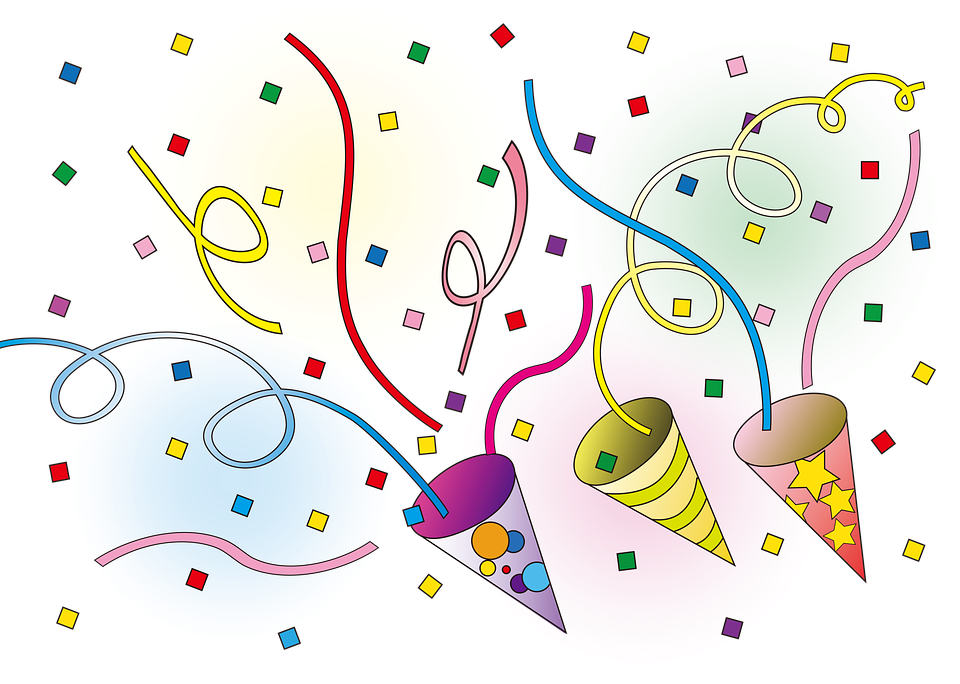 We hope everyone has enjoyed the performances and talent that was displayed in both the First and Final Rounds of the 6th NWIPEC. We were astounded by all the applicants’ level of skill and maturity.

If you were not present, then do not worry: photos and videos from the competition nights will be posted shortly. Please bear with us as the editing and uploading of the media is taking some time.

Thank you for your support and patience!